Project Against Oblivion – Four WWII Camps in Belgrade is devoted to the culture of memory; remembrance on four concentration and death camps in Belgrade in WWII. The history of camps and their victims are instrumentalized by political parties since the eighties of XX century, and the initiatives by CSOs to renew remembrance were mainly ignored by media and politicians. On the basis of European experiences in commemoration of WWII, the project intends to reconsider different conceptual, ethical and political approaches in proposals for renewing remembrance on Belgrade’s camps. Project consists of four groups of activities conceived with the aim to reach many different social groups:

1. Four public events (film, drama, public reading, event in public space) deals with WWII remembrance in today Serbia. The final experts open round table will through dialog discover facts on camps and comment the ways of their commemoration.

2. Wall newspapers disbursed all around Belgrade with textual aspects of the project. The wallpapers contain resumes of research work done by numerous specialists, historians, witnesses and announcers. The complete texts are published on the open project web site.

3. The TV serial of four 25 minutes programs broadcasted by two national coverage TV and 12 local and regional TVs in Serbia. This is important as the serial is reaching people outside Belgrade who are mostly exposed to nationalistic treatment of WWII remembrance.

In Belgrade on different locations five editions of wall newspapers from the project “Against oblivion – four WWII Camps in Belgrade”. The texts from wall newspapers can be read by clicking on this link

or in category Wall newspapers, a PDF poster can be downloaded on the bottom of the page About project.

The round table under the title “Jewish Question” was held on May 19th 2015 in Centre for Cultural Decontamination – Center CZKD about the compulsion and impossibility to be a Yew. Public reading of philosophical texts in a lasting round table grew from the intensive dealing with the work of Djurdje Lebovic, Primo Levi, Jean Amery and others about testimony. They all testify that even within the camps themselves, in Lebovic case even within the Himmelkomanda, Jews had different approaches to the ways to resist the killing. These different attitudes did not only reflect on their situation but to their comprehension of what it is to be a Jew, what is their commitment to that understanding and within that what was their relation to the non-Jewish world.
The project Visual Artistic intervention under the title “And where are the communists?” was held on May 15th 2015 as an art intervention in public space aimed to expose the political instrumentalization of rituals of commemoration. The purpose was to raise attention to the commercialization i.e. sales of land in the location of the camps and also to the nationalization of memory – with the aim of reducing the role of the partisans and the Yugoslav Communist Party in the resistance to the Nazi occupying regime and its collaborators.

“ Testimony-truth and/or politics/”  was the event of public reading of highlights from the two dramas by  Đorđe Lebović “Nebeski odred” i “Viktorija” on January 27th 2015. In Centre CZKD. Actors and 7 speakers carried out the event which problematize the different ways the place of the witness are put into question – who he is and what does he testify for. The event intended to examine the concept and the production of testimony in different regimes of speech based on the reflection of witnesses on the process of testimony itself.

The event “Is it possible to represent the Holocaust” included two day (December 9th and 10th 2015) film projections and round table with six speakers the projections. The film event was held in the National Film Archive were copies of most Yugoslav and Serbian films are kept. In two successive days six films were screened and a round table took place. 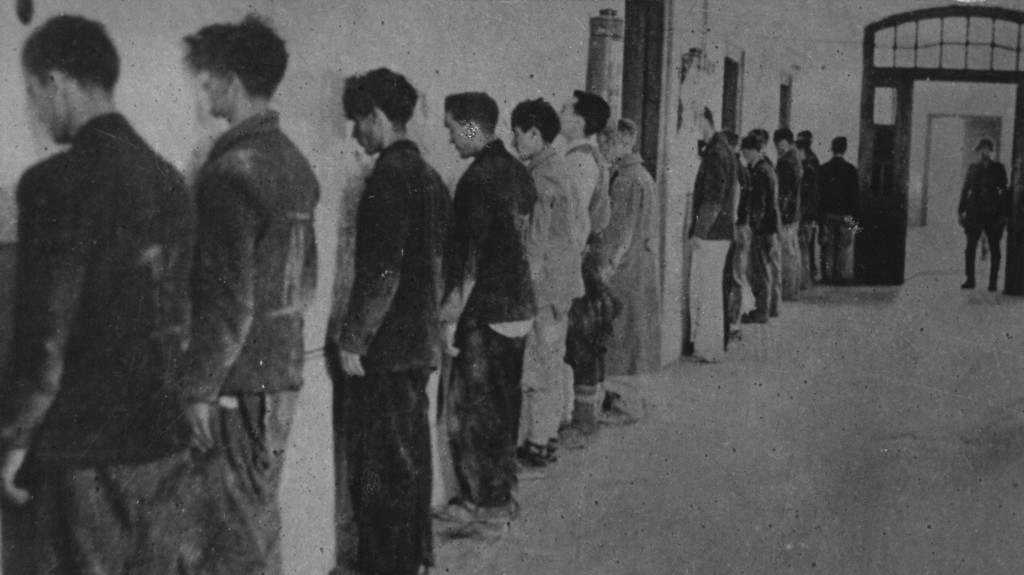